Today, when I turned my computer on to log in, X complained that could not connect…

Why did that happen?

On friday, I tried to solve a glitching issue on brave, and I found online that someone solved by changing some settings on the nvidia. This genius that speaks to you, hypothetical reader, tried to download nvidia-settings to find out that the solution was elsewhere. All I had to do was to disable hardware accelaration on brave://settings/system.

Well, to the debugging process.

Two things were off:

After I recovered from a panick attack, I summoned my mate Umgeher for some help.

He helped me find that nvidia blacklisted my graphic driver nouveau. From this link I could figure out what file to remove to take nouveau out from the blacklist. Now, reboot!

After that, the screen went back to the regular resolution, however the X still did not connect. But something different from the previous situation is that an xorg.conf was created at /etc/X11/. From there all I had to do was to change the conf file on device from nvidia to modesetting (that was the other device from the list) 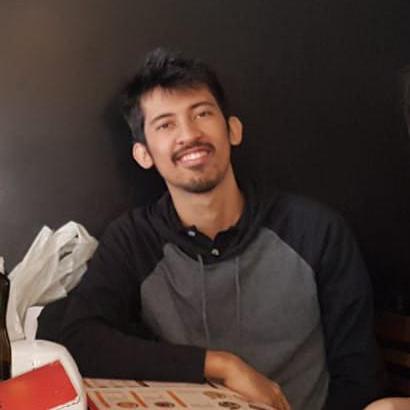 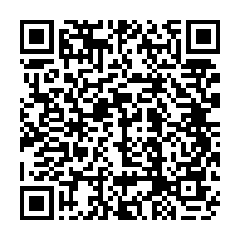